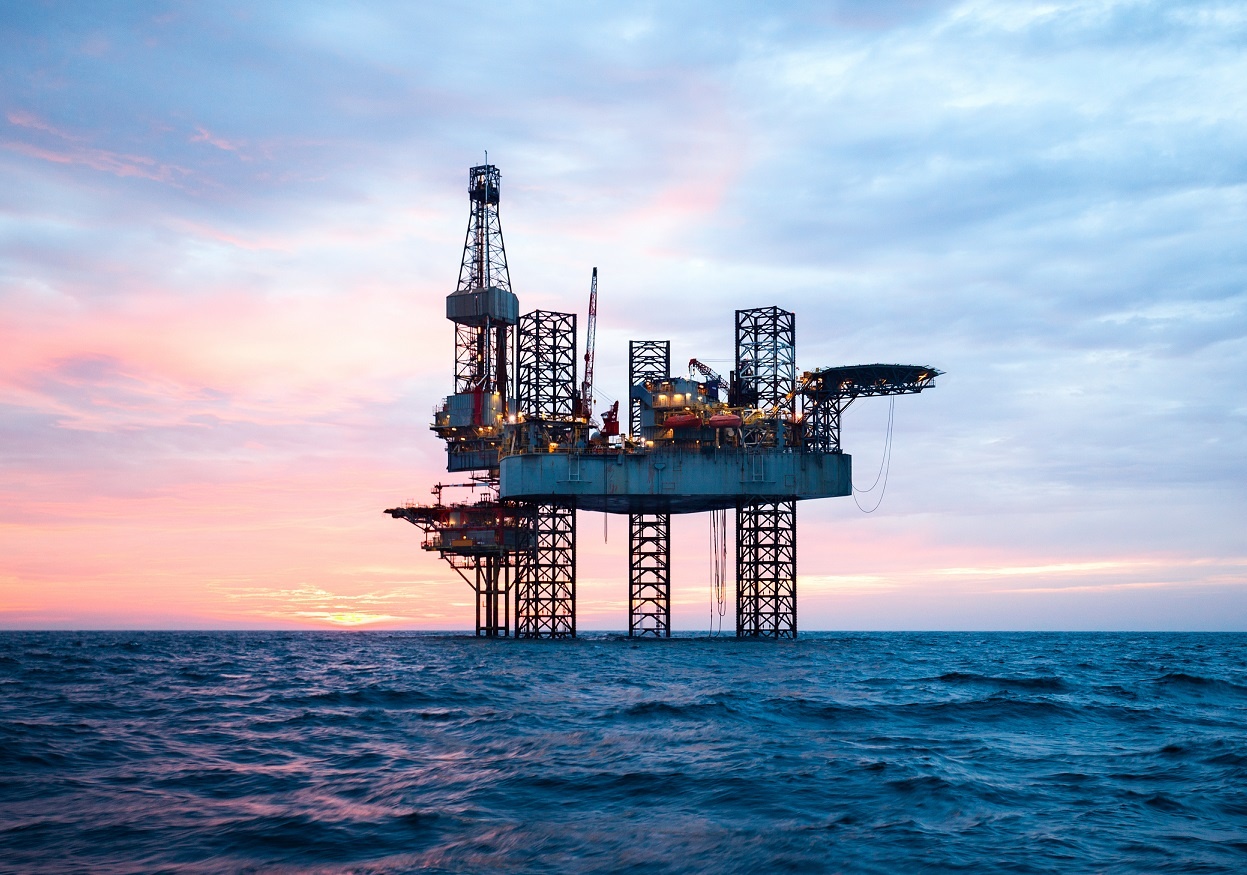 END_OF_DOCUMENT_TOKEN_TO_BE_REPLACED

Oil and gas professionals are continuously faced with the problem of identifying NORM and safely working in NORM contaminated environments. In this blog post we will discuss how to identify the most appropriate radiation survey meter for field based NORM work and how the Tracerco NORM Monitor-IS can effectively meet your NORM screening challenges and requirements.